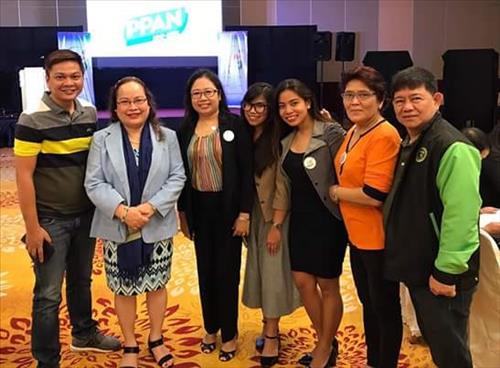 In recognition of the sustainable development goals and consistent with the administration’s health agenda, the Philippine Plan of Action for Nutrition (PPAN) for 2017 to 2022 was officially launched on May 2 at the Grand Xing Imperial Hotel, Iloilo City through the initiatives of the National Nutrition Council and various stakeholders.

The current PPAN aims to strategically address the country’s issues on nutrition in addition to maintaining the already established programs already consistent with this advocacy, for the next six years of the administration. This tenets and guidelines of the PPAN were presented by NNC Executive Director and Assistant Secretary of Health Maria Bernadita Flores.

During the launch, an exhibition of the eight nutrition - specific and nutrition - sensitive programs of the nutrition plan was presented, enabling the audience to experience a snippet of the PPAN programs. This was followed by a press conference wherein other concerns or inquiries were clarified.