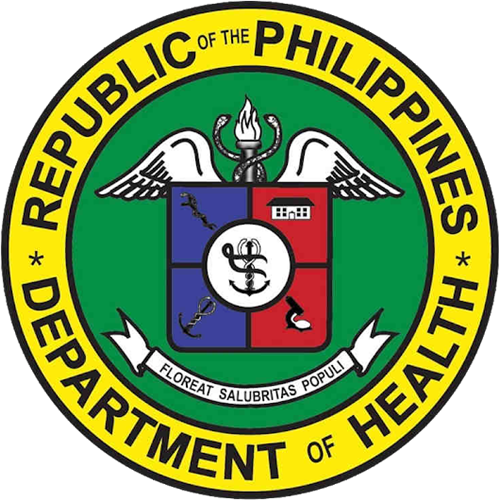 Having received its allocation of Coronavac COVID-19 vaccines manufactured by Sinovac-Biotech and as donated by the Government of China to the Philippines, Pasay City General Hospital today started the vaccination roll-out among its medical and administrative staff. A simple symbolic ceremony commenced the vaccination activity graced by national and local government dignitaries. Dr. John Victor I. de Gracia, Officer-In-Charge of Pasay City General Hospital, on behalf of the hospital staff, warmly expressed his remark as he welcomes the guests, vaccines and the members of the media. Among the officials who attended the program are Mayor Imelda Calixto-Rubiano, Vice Mayor Noel D. L. del Rosario, Councilor Joey Calixto Isidro, Congressman Antonino G. Calixto, Mr. Michael Salalima, Chief of Staff of the Metropolitan Manila Development Authority, Dr. Aleli P. Sudiacal of the Department of Health and Undersecretary Jonathan E. Malaya of the Department of the Interior and Local Government. In her message, Dr. Sudiacal said that this day marks a big step to overturn the fight against COVID-19 pandemic and aside from the mass vaccination, we need to practice the Minimum Public Health Standards for infection prevention and control, follow the directives of the Inter-agency Task Force and have trust in science. She added that we are all in this fight until the pandemic ends. Usec. Malaya expressed that this nationwide vaccination program for COVID-19 is presently the biggest public health program in the Philippines. Because of the surge of COVID-19 cases in Pasay City, additional 5,000 vaccine doses will be given to the city government. He urged the people to increase their vaccine confidence and believe in health experts. Vice Mayor Rosario, in his message, emphasized that the best vaccine is the vaccine available. Mayor Rubiano further said that she does not want anybody to experience COVID-19 whether mild, moderate, severe or asymptomatic and told the people that the vaccination is the start of the future; thus, the battlecry of the vaccination program of the city – “Vacc to the Future.” Incidentally, Mayor Rubiano and Congressman Calixto attended the activity virtually via Zoom. A short open forum with the media practioners was done to allow the opportunity to address questions and clarify prevailing issues. The actual roll-out of the vaccination was immediately conducted after the media forum. Interior and Local Government Undersecretary Malaya was the first to receive the initial shot of the vaccine. Dr. de Gracia, Mr. Celerio and Vice Mayor Rosario also received their vaccination. #BeWiseGetImmunized #RESBAKUNA #BIDABakunation #BIDASolusyon+