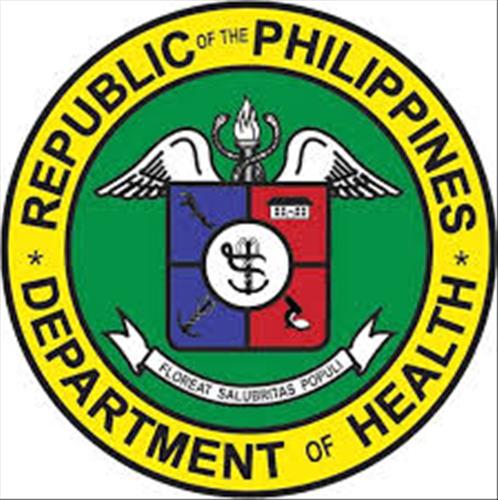 Secretary Francisco T. Duque III of the Department of Health (DOH) today briefs the media on the outcome of the Iwas Paputok Campaign at the Press Conference in East Avenue Medical Center, Quezon City.

The Health Secretary relates that because of the COVID-19 pandemic and the different protocols and restrictions enforced by the national and local governments, particularly the Iwas Paputok campaign, people have improved health-seeking behavior and became more aware of the threats to health and safety of their families and to the people in the community.